The Possibility Of Semiconductor Mergers Always Hangs Over The Larger Economy

Not everyone knows what semiconductors do, and that’s okay. The world has enough people that understand them that there are those designing them, as well as those actually making them, and a few always finding ways to make them better.

You should understand their vital importance to the modern world though, as they make most technology possible. Semiconductors are in almost everything. They’re in your desktop and laptop computers, your video game consoles and streaming content devices, and even in your car and smartphone. They come in a wide variety of shapes, sizes, and capabilities, but they are necessary for almost anything you use that relies on electricity to perform a function in your life, be it professional, communication, transportation, or entertainment.

Semiconductor mergers between companies that make these valuable components of technology are not always the kind of thing that make major headlines. Consumers are more likely to be interested in mergers between companies that might have a relatively direct impact on their lives, such as airlines or cable service providers, yet, semiconductor corporations have quite a bit of influence over the world. In fact, it might be more so that many consumers realize.

How Can You Profit Off Of Semiconductor Mergers?

You might be wondering if semiconductor mergers are something that you can possibly profit off of as an investor. The truth is, yes, you might. The emphasis is on *might* as it is never a sure thing. It’s always a gamble, but if you keep up with the news enough, you might be able to take calculated risks. For instance, if there are rumors or rumblings of one semiconductor maker possibly offering to buy another, then you might want to start looking at investing in the stocks of both companies. However, make sure that they are looking at a merger and not just an acquisition.

An acquisition is just when one company buys another and for lack of a better term, devours it. They absorb the company, and either run it as a standalone that they own, or they take what elements of the business that were attractive to them and keep them, while possibly letting the rest go. Acquisitions can happen because of a particular product or brand name, certain talent or personnel, manufacturing capacity, or even certain contracts.

In an acquisition, the company taking over gets what it wants and usually sells off the rest or lets it go, and that’s not always a great arrangement for investors to profit off of. Anyone who owns stock in either company might benefit depending on the acquisition price, but sometimes the company bought out is purchased because it’s at a low point, and sometimes the acquiring corporation simply does an acquisition to look like it’s doing something. The sudden expenses can actually hurt dividends and stock value.

Mergers, on the other hand, are a different story. Everything about the two companies is brought together, and it’s thought that the whole is greater than the sum of the parts, so in most cases, owning stock in either company of a merger could mean seeing that stock value go up considerably. Owning stock in both can mean dramatic profits, in the right circumstances. 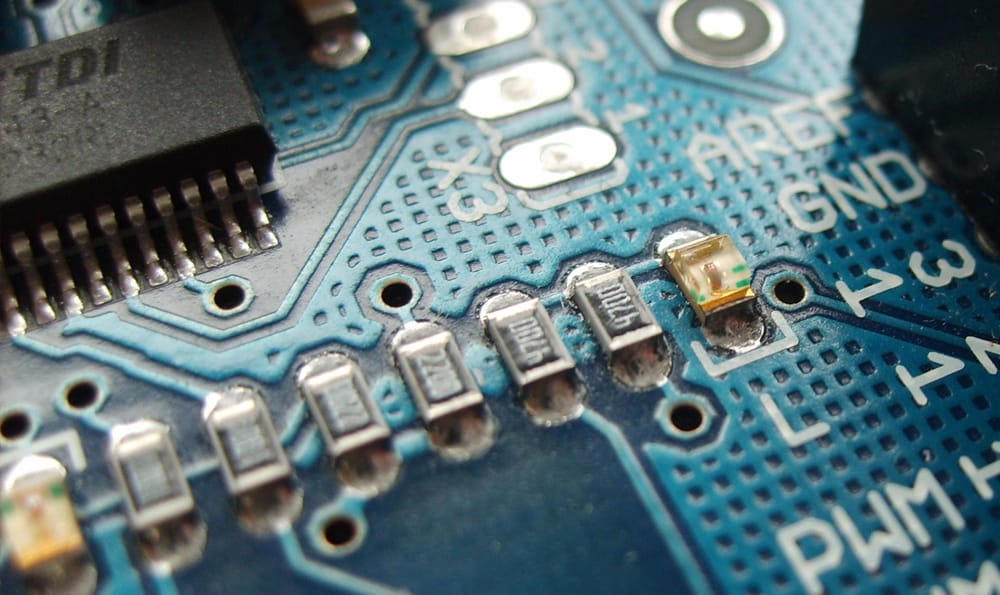 Sometimes, it’s possible to misread the news about possible mergers between semiconductor companies. If one comes in with an unprecedented offer out of the blue, or even just a low ball one, it might be rebuffed, and that can drive down stock value for a while. It’s all about two companies finding the right fit, like a smaller maker with lots of design talent joining forces with a larger manufacturer who has production capacity and supply chains to make things happen.

There is not a lot of room for semiconductor companies to merge in the North American market. A lot of it is dominated by Intel and AMD, and Intel has been the giant in the room for a long time. However, there are many niche makers that could merge with one another or the larger players. Mergers are always possible on the international stage as well.

Mergers between the right companies in the semiconductor sector can actually prove rather beneficial to consumers. Manufacturers that get big enough to have the resources to design new and improved chips and then make enough of them to achieve market-friendly costs mean that consumer electronics wind up getting increasingly powerful while remaining affordable. In many cases, they even deliver better performance than ever while using less power, as energy efficiency and power consumption matter to many consumers more and more, whether it’s out of a desire to save money, concern for the environment, or both.

It is possible for consumers to be hurt by mergers. If there are not many players on the field, there is less competition. That means fewer choices and higher prices most of the time. AMD has had a fan base for years as being a maker that comes up with things that offer far more bang for the buck than what you can get from Intel. However, Intel’s size alone means it can leverage almost everything about the market to its advantage, including market dominance and higher price points to keep its profits up. That’s not to say Intel’s chips aren’t worth the money, but AMD has struggled for a long time to grow itself past being a minor player, making it a constant source of merger rumors.

As mentioned before, semiconductors are in nearly everything these days. Used widely in almost all things that have computers or electronics, these pieces of hardware are essential to the technology that makes the modern world possible. Semiconductor mergers between manufacturers can always create ripple effects across the economy. It is a possibility for some to profit off of if they are in a position to do so in advance, but it’s also something that can cost consumers drastically in many different ways.

Enter your email address below to receive email updates whenever we publish new content.