Xilinx Spartan: All That You Need to Know

There are a large number of applications associated with FPGAs. They have grown not only in complexity, but also in capability in the last 40 years. The Xilinx Spartan is an admired fpga board and is here to stay.

With an alarming increase in the number of applications, the industry has also tried to keep pace. Over the period of time FPGAs have been built for definite niches varying from specific designs, low power consumption to high gate count. And one of such lines is the Xilinx Spartan line.

This Spartan line was developed by Xilinx in the late 2000s and since then there has been no looking back. It was developed with the aim of responding to a FPGA demand. This in turn introduced the ease associated with programming and Xilinx reliability with minimal power consumption. The best part about this FPGA package is the fact that it is well suited for various applications. 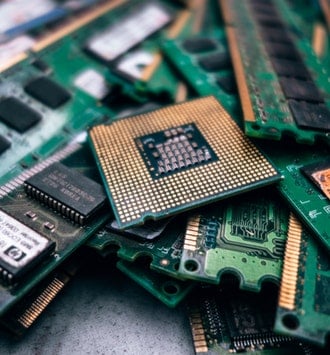 There is been an increase in use of interconnected sensors in objects of daily use. Due to which there has been an increase in demand of high data capable FPGAs. These will help in running the sensor busses and sensors. The Xilinx Spartan line fulfils the increasing needs as it is right at the center. The FPGAs Spartan line can be easily seen in products of some of the top most manufacturers.

This is the first choice due to capabilities like low power and high performance. Due to all the above stated reason Xilinx Spartan is gaining immense popularity and is here to stay.

You can save money on the BOM of full systems with the introduction of the XADC. The association with the Spartan FPGA line is associated with features like analog mixed signal capabilities. This allows you to save costs on the BOM of your full systems.

You can efficiently reduce costs with the help of the BOM reduction. It also comes with an additional benefit of reduction of the exposure to any sort of risk. It indirectly means lesser sourcing concerns, EOL issues, and bad components.

Irrespective of the fact that you are looking for cost reduction or enhanced performance, the Xilinx Spartan line is the perfect solution. There is no need to worry about support, development time or reduction of peripheral components. All this will be effectively taken care of with the Spartan line. 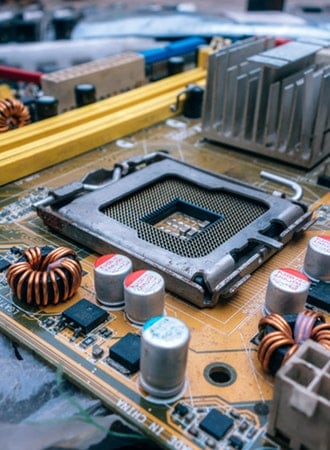 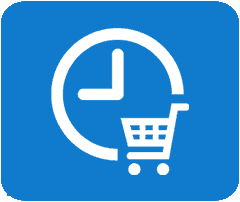 The best part is that the catalogue system as well as entire quote is designed keeping in mind the demand of the users. You can easily look out for the stock catalogue online. You just need to look for the parts and ask us for a quote and you are good to go.

We have an edge over our competitors in the market. We offer parts like the Xilinx FPGA which are tough to find. You can easily look out for what you require from our expansive catalogue. We have a convenient ordering system and the ordered parts will be shipped out within no time. We guarantee that you get the best of parts at highly competitive prices. 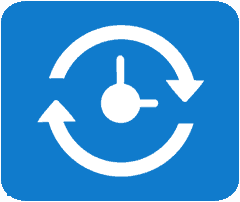 For us, no project is too big or too small. We ensure that the customers get complete satisfaction with the finest quality components. We understand that dealing with lower quality or dubious parts can be frustrating.

We have made a place for ourselves in the market as we deliver only high quality parts. We do not believe in compromising on the quality at any cost.

Some of the finest Xilinx FPGAs are not in production anymore. But there is nothing to worry due to the increase in demand. You can easily get in touch with us for such hard to find FPGAs. You will receive them within no time.

Our extensive online database is impressive. We have worked hard on the cataloguing. You can easily look out for the available parts with us into a database. You just need to select what you want and rest will be taken care of at our end.

We believe in delivering only the finest quality products to our clients. You can stay assured of one thing that every part is checked and tested thoroughly before we dispatch it.

Are you looking for genuine FPGA for your project?
Place your order online right away.

How to find a GENUINE Xilinx Part?

There is no need of the middleman. Get in touch with us.

You can request a quote anytime: 365 days a year!

Enter your quotes request below.