FPGAs, like many technologies, have evolved over time. If we think of technologies as competing for their own niche, FPGAs have found theirs in the need for digital signal processing with sample rates as high as the gigahertz range. With their development origins rooted in military contracts of the 80s, this is not surprising. The same needs that drove FPGA programming to power more sensitive radar technologies also created a technology that was perfect for laboratory signal processing, civilian radios and radars, and other niche markets. But where is programming headed now?

FPGAs and Their Applications

For high volume products, ASICs have historically held an edge over FPGAs. FPGAs enjoyed the advantages of faster development time and very low implementation costs. While ASICs required a very large cost up front to begin production, they became more economical than FPGAs with the economy of large scale production. But recent innovations in FPGAs have allowed applications that would require the use of multiple ASICs to now be performed on a single FPGA, allowing FPGAs to begin to encroach on the ASIC market of high volume production.

One surprising new market for programming is their application to the world of big data. Due to their ability to analyze large streams of data in real-time, they can be used to monitor thousands of communications channels simultaneously. If social media companies are able to monetize their massive database of user information to sell more directed advertisements on their pages, imagine if all web traffic could be analyzed in real time, creating correlations and drawing conclusions on the fly. 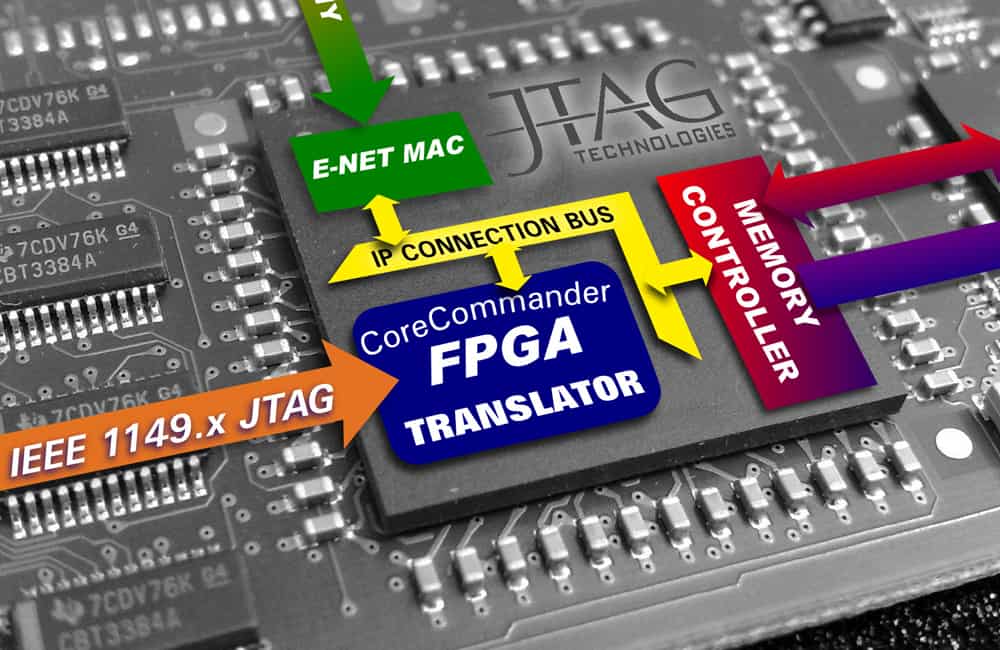 Other non-commercial uses are being imagined as well. Military experts imagine the ability to analyze open radio communications in a busy space. FPGA based systems can be used to monitor thousands of open communications simultaneously, parsing out potentially sensitive information for human analysis. They can do in real-time what could only be done with post-processing using a microprocessor based system. Security experts similarly imagine the implication to improve security at large events and public gatherings.

In the rapidly expanding world of machine vision, FPGAs are also finding a new home. The same characteristics that made them ideal for radar and radio systems also make them adept at analyzing signals in the visual and near visual wavelengths. As earthmoving equipment become fully robotic and cars shed their need for a human driver, these new applications of existing sensor technologies become vital to the continued development of these technologies and industries. If you want information on altera fpga programming or xilinx fpga programming we have alot of resources on our blog. 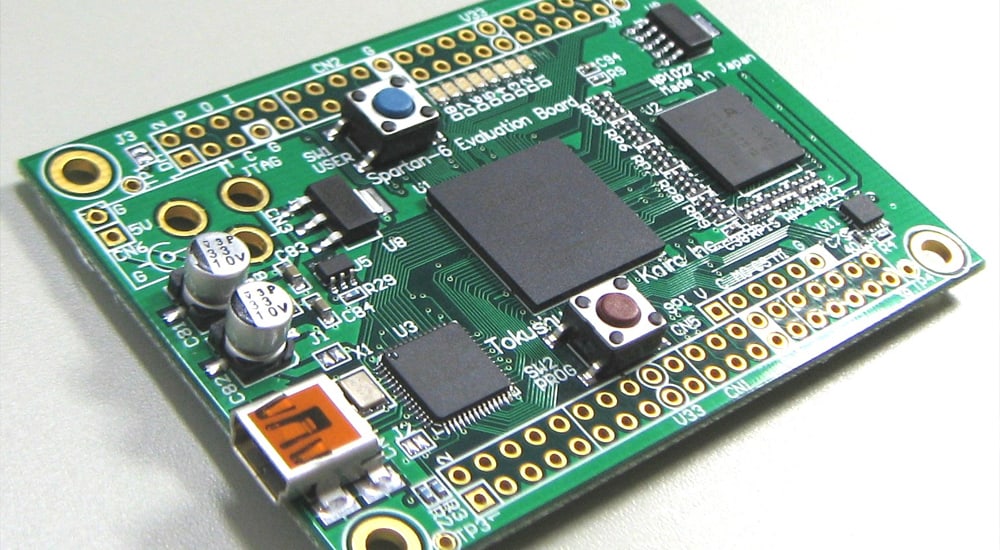 With the potential for rapid expansion of these new markets for FPGA programming, pressure is applied to the industry. Anytime an industry experiences rapid growth, the potential arises for new companies to steal market share from established manufacturers. New FPGA programming companies are entering the market, trying to disrupt the status quo through new innovations. Regardless of if they manage to make significant inroads into the market, these innovations likely will be beneficial to designers using FPGAs. The maker and open source communities have managed to model some FPGAs and create open source building blocks for use on FPGAs. Some of the new upstart companies are participating in this movement, likely forcing established companies to follow, or risk being left behind.

While the exact course of the future may be unclear, some takeaways are obvious. FPGAs will continue to increase in importance in new industries while remaining in established markets. Meanwhile, the barrier to entry into FPGA programming will decrease, with support from the open source community and perhaps FPGA manufacturers themselves. Check out our full line of Xilinx Fpga boards and more.

Our knowledgeable sales and technical support staff is available to assist you Monday – Friday from 8:30 AM EST – 5:30 PM EST